Home / Communication / Why saying NO is doubly important for Product Managers.

Why saying No is doubly important to Product Managers.

Effective product management often comes down to making the best choices possible with the limited resources we have. To be successful, a product manager will often have to say no — to ideas, to suggestions, and to requests or even urgent demands from both internal stakeholders and external customers. This may sound very familiar: “This super important customer needs that feature.”

No customer can be more important than a good product.  The road to consulting-ware is signposted by “Just this one for just this customer”. It leads to the perfect product, for just one customer, provided you keep doing what they say. The problem is: Delivering extra value to one customer comes at the cost of taking value away from many others. Saying yes to one has an opportunity cost.

Every decision a product manager makes has a result on the product. Whether we say yes or no to something has important implications. To highlight the other and probably even more important reason to say no, I copied a fantastic article below, because I believe this is the basis to be more productive and with better products as a result:

This is an original Article from Medium (source link below)

Tell Me What You Say “Yes” To, And I’ll Tell You Who You Are

Every second of every day, you’re saying “yes” to something. Every time you do something, you say “yes” to that thing. 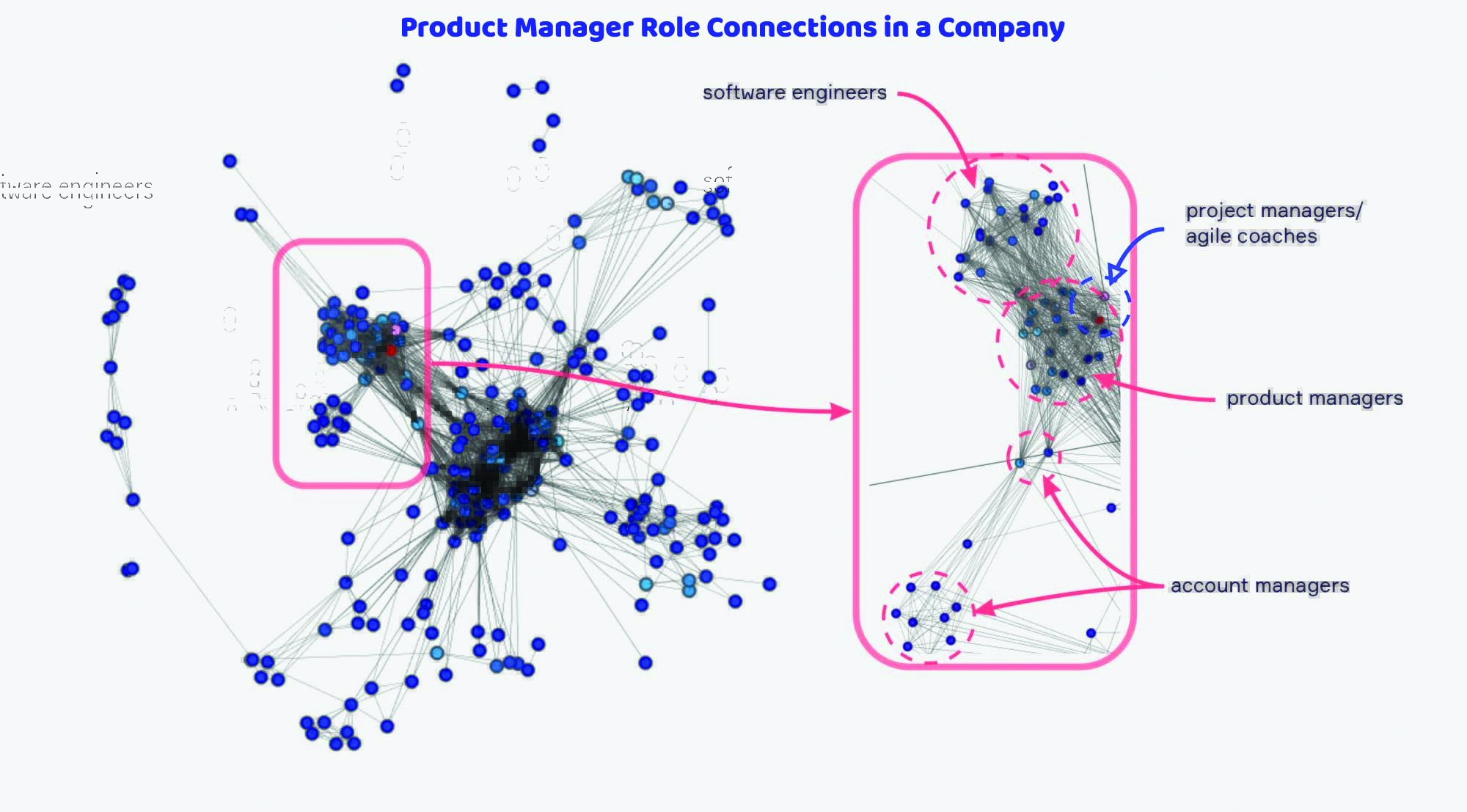 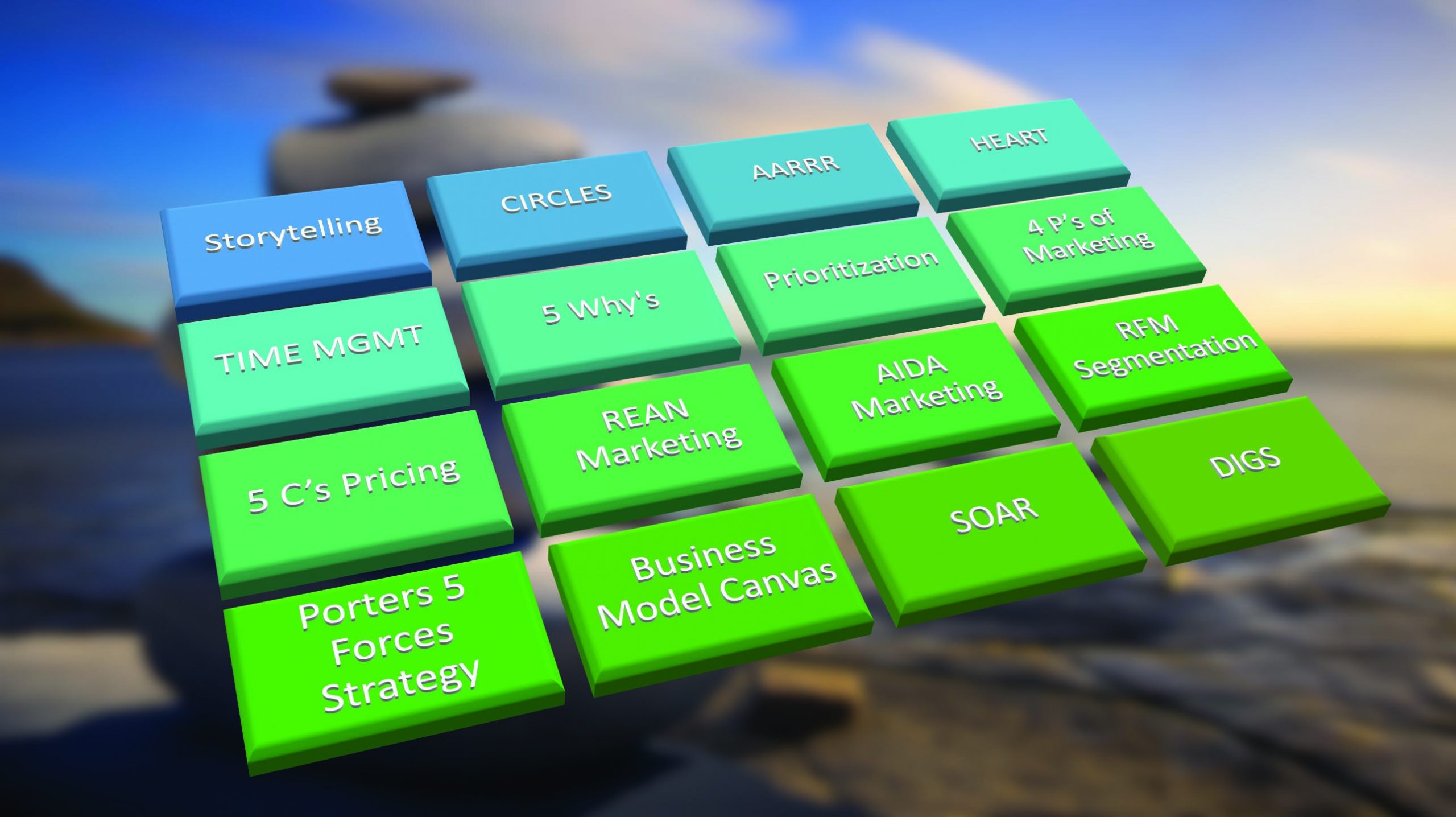 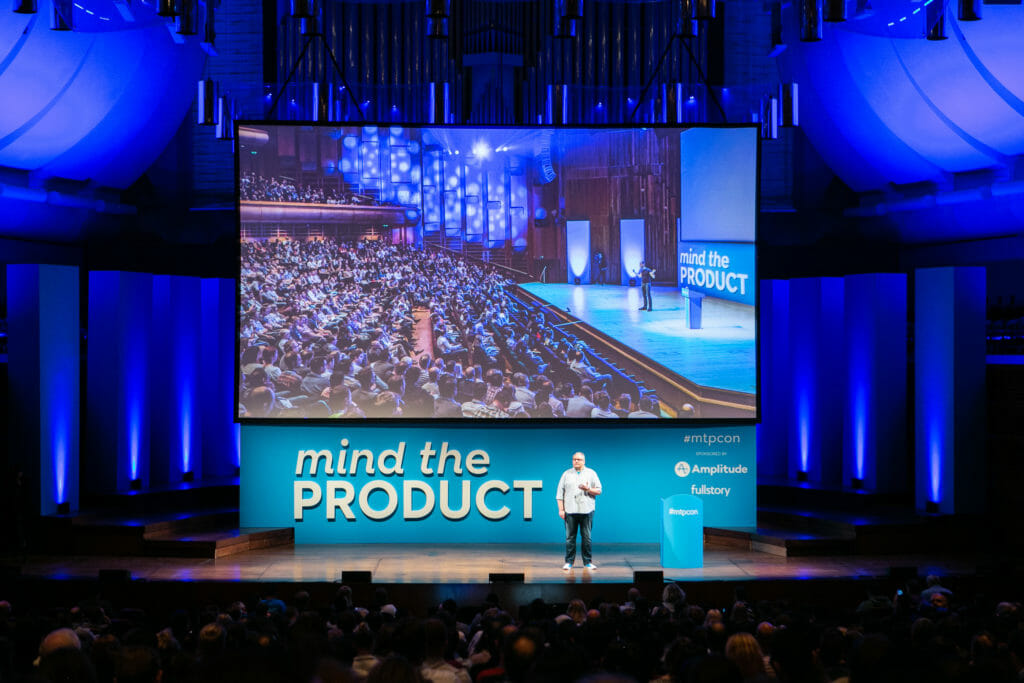 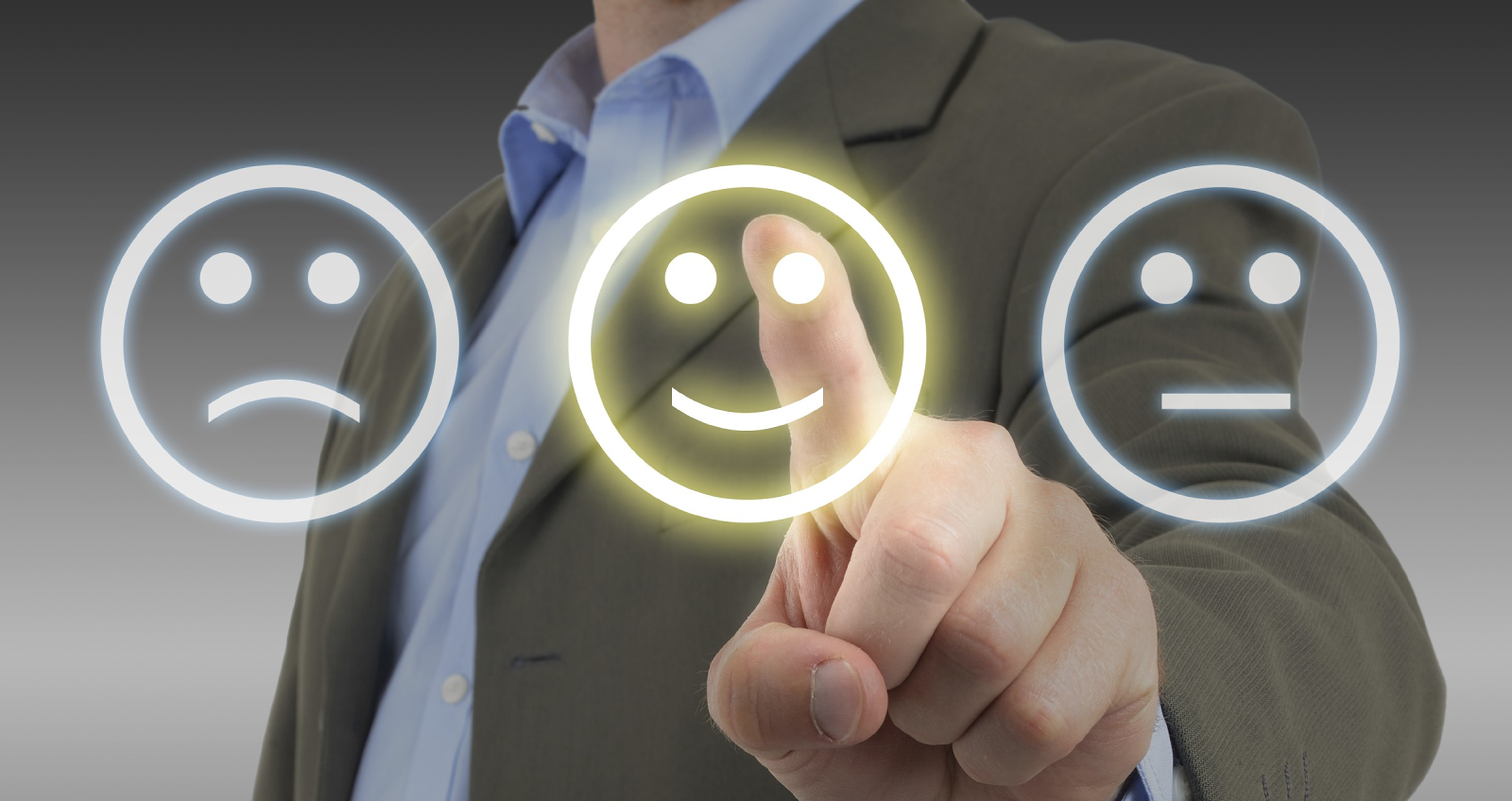 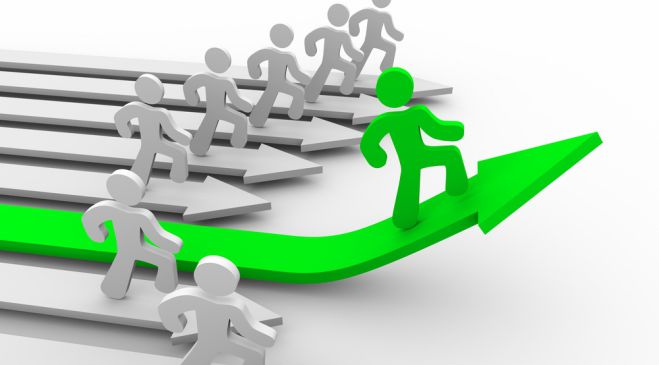